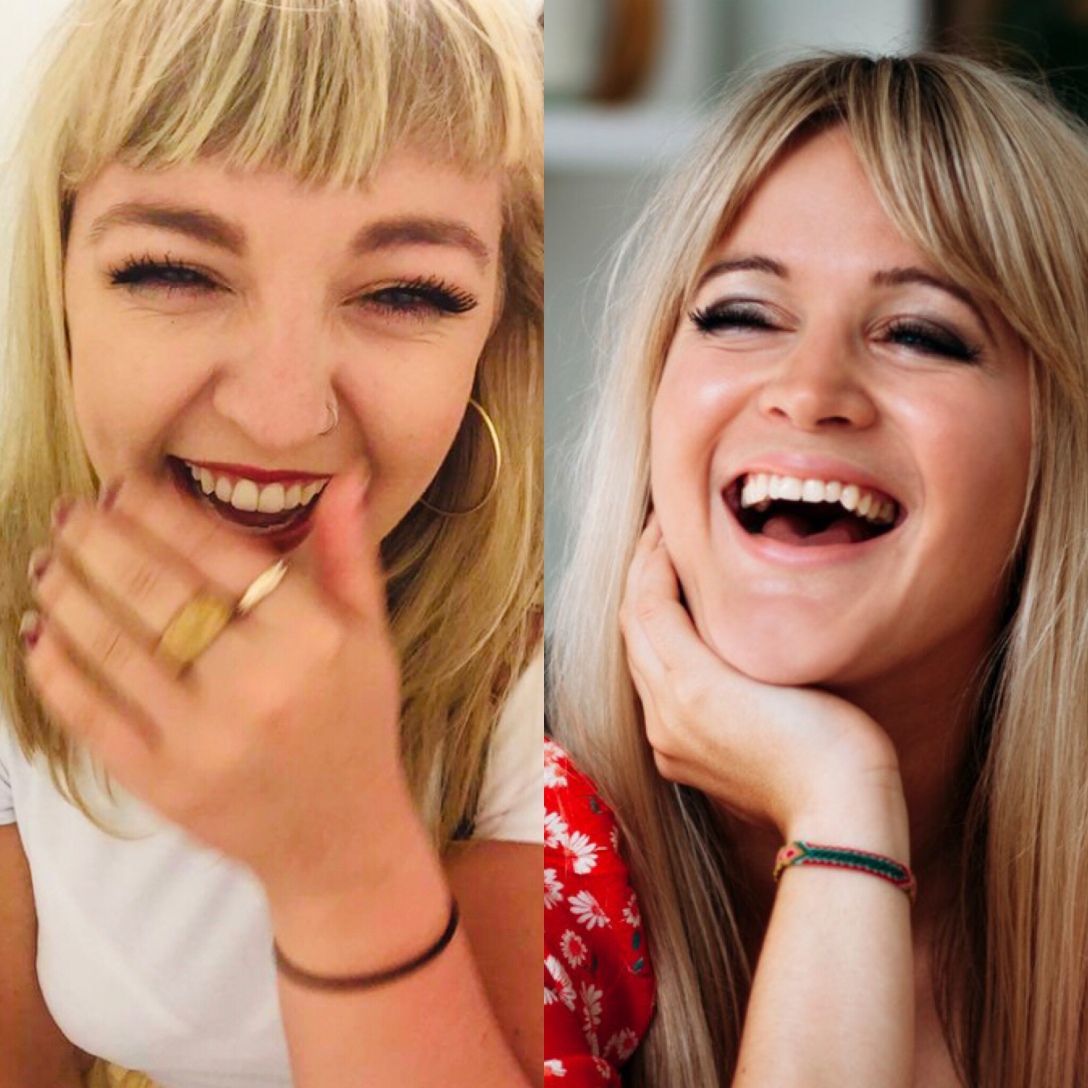 I don’t really know what else there is to say. My weekend dreams in lockdown are BEE-ZARRE. I think it’s the fact I’ve nothing going on so my dreams are trying to make up for it by being perfectly outrageous. Although I do have strange dreams as a human anyway. Incredibly, minutely, realistic and so potent I have been known to refuse to speak to people the next day because of the actions of their unwilling counterparts in my dreamscape. Like the time I dreamt my mum ran away with a lightbulb man who had a Volkswagen filled to the brim with lightbulbs and my last, faded memory, was the outline of her hand waving goodbye in the sea of electrical equipment.

Didn’t speak to her for a solid three days.

Or the time my dad had an affair with a Home & Away character and then, when we confronted him on the beach (obviously) he was for some reason wearing a shiny, tinfoil alien suit reclining on a sun lounger with some fruity cocktail in hand. Again, lots of silence on my end, a whole lot of bewilderment on everyone else’s.

There may have been a fist-sized disco ball fished out of a skip at one point.

It is at this point I would like to reiterate my parents are almost annoyingly happily married and my CLEAR preoccupation with infidelity says nothing of their relationship and everything about my teenage obsession with unrealistic, highly-exaggerated American soaps.

Anyway, I dreamt that Dolly and I went on a boozy night of spontaneous debauchery in which she thought – and told me often in between sips of rosé – that I was absolutely GAS. I remember being cripplingly eager to impress and thus making a total, simpering tit of myself. For some reason, our big night out consisted of necking bottles of prosecco in the back of a dark lorry. Then necking more prosecco outside the lorry in the abandoned car park. Perhaps my subconscious was conscientiously keeping within COVID parameters. There may have been a fist-sized disco ball fished out of a skip at one point.

She was in fur (vintage, secondhand; I can condone it) and stilettos, I was uncharacteristically in sequins and similar high heels. I remember feeling like I might have overdone it with the turquoise eye shadow.

In keeping with my desire to impress her, I then suggested we drop into a house party I knew was going on. A house party of a non-friend, definite-acquaintance that I was absolutely not invited to but, drunk on bubbles and the belief that this was my MOMENT and, how bad is it to just pop by unexpectedly anyway?, convinced myself would be the perfect opportunity to show Dolly a good time. The house party in question was casual drinks among the five housemates and categorically not open to the general public…even when the general public is gregarious and beautiful and shedding sequins all over their faded 1990s carpet. The potent memory of feeling HORRENDOUSLY AWKWARD is still, as I write this several days later, with me now. So unwelcome was I amongst these sort-of friends that we actually got asked to leave.

And then I woke up. Not good for the ego.

My hayfever has been so bad I’ve essentially been drugged for a week now. I had to eat half a tub of icecream the other night just to try and soothe my raw throat. I did not have to eat the oreo cheesecake that followed it: that was exclusively for my heart fever at everything happening in the world.

SUSAN WOKOMA + PHOEBE WALLER BRIDGE. Just gonna interrupt this diary with some #blackcreators promotion. Susan Wokoma is an actor and comedian who I first discovered on The Guilty Feminist (she is probably one of my favourite of the pcasts co-hosts) with her story of a Nigerian funeral – listen here – and in trying to be more proactive in diversifying my leisure (pronounced leeee-jer) pursuits, I’m now consuming as much of her TV and film work as is available online. For anyone wishing to do the same and also living for Fleabag and general PWB content, check out Crashing on All 4. Quite similar themes and dark comedy of Fleabag so I then naturally binged it in outrageous time and looooooooooooved it. Wokoma’s a side character in a plot otherwise quite white-centric but it’s good and outrageous TV – perfect cheeky weekend binge content for anyone feeling FRAZZLED and WEARY comme moi.

The other day, my sister and I drove around the countryside in search of strawberries and belting the Angus, Thongs and Perfect Snogging soundtrack. It was delicious to be somewhere that wasn’t home, one of my running routes, the post office or the cove where I swim. I passionately believe both movie and soundtrack are almost criminally underrated. I mean, can we please have a moment for Scouting for Girls, like??!! Who Needs Love by Razorlight? ANTHEMIC. JOYOUS. YES. Also the fact Georgia and Rupert Grint are a couple in real life and about to procreate is a reason to believe there is still hope in the world.

…I really hope that’s right, actually. I’m not Googling because I’m actually writing this on a “work break” (note: not a lunch break and therefore NOT designated time for personal activities) and have a track record of inventing completely false rumours about celebrities. Like the time I thought actress Emma Watson was a sister of Made in Chelsea’s Lucy Watson and told EVERYONE.

Some exciting local news just in (courtesy of the David O’Doherty Isolating podcast which nobody in my family will listen to because I keep stealing his catchphrases and then tormenting siblings with them): the inventor of the Viennetta, a certain David Houlihan, is from my hometown. Born and raised in WESHT CARK, BAI, this is the man we can similarly thank for Twisters and Wibbly Wobbly Wonders. TWISTER and VIENNETTA? The man is God, a genius, a unicorn. He is, essentially, the popsicle deity to which we owe almost all of our childhood – and some ongoing adult – memories to. And he came from a mere stone’s throw from where I’m writing this. Does anybody else feel pride/fame by association? Because I feel like his success is pretty much my success and now I’m about nine parts smugness to one part ecstatic. What news, such joy, much pride. Feck it, I love my town. Hup Clon.

I still haven’t watched the end of Normal People. I might be the only person in the world – apart from the sister watching it with me – who started and failed to finish. Makes me feel kind of special. Perverted, somehow. Risqué. Yep, that’s definitely me. An outlier, a loner, an individual. Or just someone who takes on far more than they can handle (AKA these diaries and other unnecessary yet IMPORTANT personal projects) and has appalling time management. Probably the individual thing though.