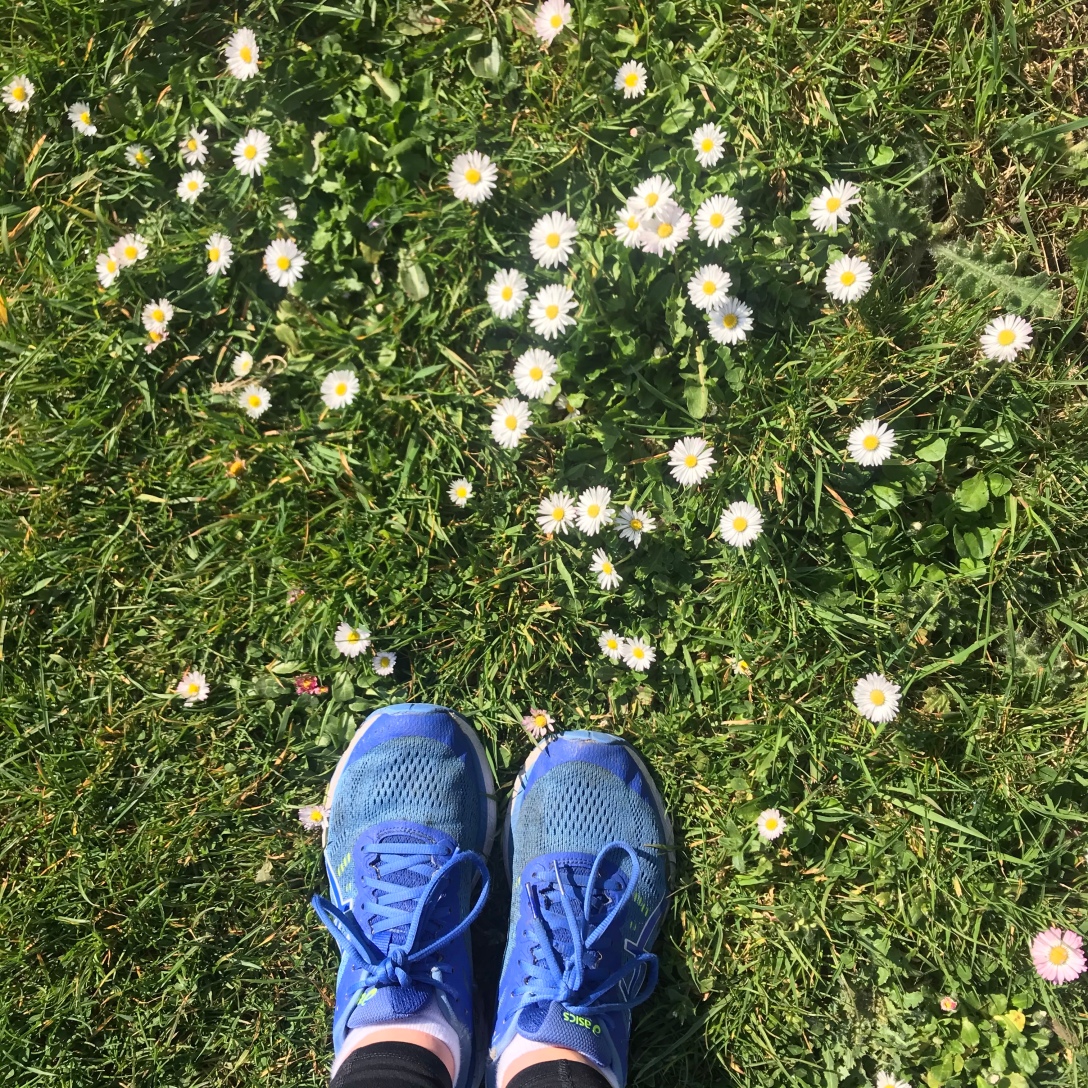 Since you took my pints away.

Can’t go out any night so sleep all day.

Since you trapped me in 2k.

Since lockdown can’t barely do a thing I waaaaaahnt.

I can’t see any ma boos.

Can’t even eat my brunch in an overpriced restauraaawwwwnt

But nothing, (violent shake of the head) Leo says NOTHING (flings out hand in impulsive angst)

Can stop the fatal a-choo.

(sings this with mouth open much larger than is necessary)

No ONE prepared for flu.

Well, that could have been much better and cleverer but sure look, we all signed up for mediocrity when we began this journey so don’t go demanding money back now.

Fifteen whole days together, comrades (yes I realise it’s more like 28 but look, I don’t have the time nor you the inclination for more than these sporadic offerings) Fifteen emotional outpourings, witty repartees, vaguely discriminatory slurs – what bliss.

I’m writing this from a field I am illegally trespassing in. I am sitting in its dirty, insect-infested hedge atop a mound of crusted mud in a luminous and flimsy bikini top and horrifyingly tight high-waist leggings. Coronavirus hysteria is really shedding those last few inhibitions I had been clinging onto.

Oh great. I have an audience. Why must people walking their dogs be so judgmental?

I feel the #ootd situation needs to be contextualised. Basically, when I first arrived back to my family home – hungover as FUCK and with a bag of random clothes thrown together in my morning-after, still-wearing-last-night’s-makeup panic – I had no idea I would be residing here,in rural West Cork, until the end of the century. A week, tops, I cheerfully assumed.

You know what they say about assumptions kids – they make a whole lot of asses. Simon Harris now seems hell-bent on keeping me as far away from Dublin as is humanly possible. And eager to see how many ways I can reinvent my misguided purchases of 2009 which are the only things available in my closet. I think it’s all part of his master plan to play hard to get with me – cute. Thus I have the bare minimum requirement of underwear and even less of the mandatory enthusiasm to do laundry in a timely manner, leaving me no choice but to ransack my sister’s forgotten swimwear collection and pretend wearing bikini bottoms to “work” ( the desk two feet from my bed) is still very bohemian and laidback.

That is how this morning found me running in a spaghetti strap bright purple bikini (and a t-shirt – before any of the thousands of men I know secretly living to read these diaries get too carried away). For the female listeners, or boob-educated amongst you who are as of yet unfamiliar with my bust and therefore visualizing fatal collisions of eye and nipple, saggy sideboob and chafed underarm surely guaranteed with such flimsy support, please let me assure you that, unlike every other part of me, I am singularly lacking in that department. No fear of dual (under)carriageway collisions.

AHH THAT IS THE BEST WORDPLAY I HAVE ACHIEVED IN 26 YEARS AND 16 DAYS.

Anyway, back to tits. My bosom is such that each of its two shy islands have become fondly christened the ‘Bermuda Triangles’. Why I feel the need to share this with the anonymous masses remains incomprehensible but, then again, so do many of my life choices. Yes, available and emotionally intelligent men, you MAY slide into my DMs now.

Ok, I’ve just realised I am actually starving. I am leaving my illicit perch in the field and am heading homeward because I think, in this scorching 18 degree sizzle, I might plausibly faint out of sun stroke and/or dehydration. ‘TIS LIKE THE FECKING BAHAMAS. And in APRIL.

Now,on the trudge home, is the time to test inhibitions. You see, so warm was I after my strenuous early-morning run – just a quick marathon, barely broke a sweat, no big deal, you guys – and so great is my love of exposed skin, that I said FECK it to the quiet country road, the dairy farmers who live along it, the bitchy farmers’ wives who see nothing wrong with looking you up and down three times and asking after your father’s finances, time to get Neanderthalic. Impulsively, impetuously, probably a little inappropriately, I wrenched off my t-shirt and exposed back, shoulders, chest, even that gaping bit of sternum where cleavage should be but is instead for me the closest to flat, washboard abs I’m ever likely to have to the glorious, flirtatious sun. Except, of course, as soon as I was triumphing in this act of liberation and revelling in an internal monologue consisting of exclamations such as : they want to look? LET ‘EM LOOK, and other faux-feminist slogans around body positivity, I was instantly met with a host of traffic – in cars, on foot and bicycles.

Safe to say the whole removing of the shirt and the boldness and confidence I was so quick to champion were predicated on the belief I would never need to display either quality because the road would continue as it had been for the previous hour: deserted. Murphy’s Law strikes again.

SO great to see you mum of boy I rowed with four years ago who looks ready to have a cardiac arrest at the sight of me. Looovely weather we’re having, aren’t we?

My renewed sense of mortality, of my own insignificance and life’s temporality that COVID has been kind enough to bring firmly to the fore of my mind once again, keeps me from putting my top back on. Who cares if they look/judge/disgust? If I feel good, I look good. If I want to do something, it should not be fear of judgement that holds me back. Life is too short etc etc.

Mainly though, I kept my kit off for those painful 3kms out of sheer obstinacy. Having written of the bikini situation and therefore consecrated it with this stupid diary before I knew I was going to re-enact the Sunday mass mornings I swore I left behind the second I made it to secondary school, my pride wouldn’t let me renege into clothed propriety.

The patchy sunburn, already blossoming between shoulder blades, cutting my arms into tattoos of white and crimson, is almost definitely not worth it.

I had a lot of profound thoughts on my run this morning. I was so looking forward to sharing them with you – stuff about life, mortality, faith, art – just some light frothy amuse bouches of conversation but I’ve just spent 1,000 words talking about tits.

I guess we’ll never know the lessons we could have learned here this morning. I suppose this will be all my day amounts to – the image of a sweaty, panting woman in a too-small bikini trudging uphill in rural Ireland. I’m surprisingly ok with that.

A Sun-day poem.
Earnest Spoon #25.
This week’s newsletter had the subject heading ‘can a vegetarian hate chickens?’ and 67 of you haven’t opened it.
‘You cannot have climate justice without racial justice. It isn’t justice if it doesn’t include everyone’ - Vanessa Nakate, Ugandan climate activist.
☀️New Earnest Spoon! ☀️
This week’s Earnest Spoon - an attempted consecration of daily life in Far North Queensland ☀️