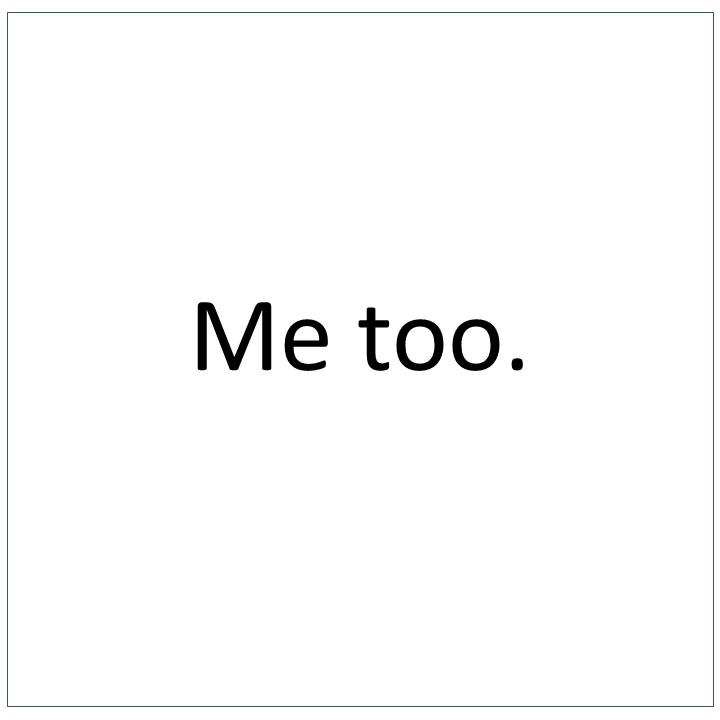 For months – actually, who am I kidding, years – I’ve toyed with the idea of beginning a blog (probably one of my least favourite words in the world). Stringing clumsy sentences together on conceptual whims, hanging bundles of ideas out to dry on the flapping, flailing washing line of my mind. I was always aglow – hummingly, impatiently ebullient to fold them into stories; neat piles of alignment, ironing context and paragraphs into the creases of wet ideas. And I never did. Nothing stuck, dried, stayed clean and pure in its conception. Snatched by some other hurricane of distraction, tarnished by the words of another on the same subject – better informed and infinitely more eloquent – mine was a mind strewn with the stain of yesterday’s inspiration, caked and stubborn and accusatory.

And then, this morning. A message from an old school friend. Moving to Toulouse – a city once mine – and the innocuous request for renting advice. I started typing my response – first gushings of envy and good will – and then stopped when I realised what I had just written, almost unconsciously:

“get somewhere as central as possible and as close to a metro station as you can…The main reason I would stay as close as you can is because of safety – public transport usually stops by midnight, taxis are almost non-existent and extortionately expensive and having to walk anywhere alone is a risk I wouldn’t recommend.”

This advice might seem practical, common sense pragmatism to anyone moving to a new city but within it are the scars of experience, the residual anxiety that still gives me goosebumps and heart palpitations as I remember quickened footsteps, heavy breathing, pretend phone conversations invented to throw chatter and forced laughter into the threat of a darkening street. Behind it are my experiences of sexual harassment and those of my friends – anecdotes shared collectively over dinner or at break time coffee when last night’s encounter was still fresh and raw in our blood and we needed the solidarity of sisterhood to somehow rid ourselves of the guilt and fear that i am helpless, i am weak, i am inferior, i am powerless but to tolerate this.

Because, as I was writing my advice, I was counting off the areas of the city – not dodgy ghettos or tentacled suburbs but boulevarded city centre – shopping areas, residential streets – where the walk from bike stop to doorstep was too treacherous, where the metro station barriers were not protective enough from the sleuth of scum cramming themselves up against you, where a straight road was a series of cars of ogling eyes that slowed, sneered, turned around, came back.

My first Sunday in Toulouse I walked to the park near my student accommodation. September warmth seduced me into a summer dress and sandals. I’m predisposed to friendliness. I like talking to strangers and I like feeling they can talk to me; that this world is not yet too crammed with distractions and scepticism, narcissism and paranoia to stop real, meaningful human interaction.

So when the man who began sitting on the bench beside mine struck up a conversation with me – a meteorological observation, a comment about my apparent foreignness (blue eyes, blonde hair and a resolute chubbiness are decidedly un-French) – I decided to believe it was friendly. So friendly he moved from his bench to mine – who needs an invitation amongst friends? – an arm draped insinuatingly, presumptuously towards me, pushing me back and away into the depths of my discomfort.

So friendly he took an interest in my romantics – why was I alone on this Sunday? Where was my boyfriend? I didn’t have a boyfriend? I should have a boyfriend; a pretty girl like me. My smile began to falter and I was regretting my naiveté, my stupidity in thinking ulterior motives were only for cynics.

So friendly, that he was harassing me. Gee, what a good chum. To invade my space, to demand my attention only to insult it, to insinuate himself into my day – my precious, glorious time! – and assume, with all the chauvinistic arrogance this pretty-spinning world endorses, that I should reward this insinuation with smiles and coquetry and what? An invitation to my body? A Google maps screenshot to my bed?

So friendly, this pal of mine, that he forced me to leave a space I had claimed as my own. I sacrificed the sunshine, the peaceful solitude of my lazy Sunday, the heat on my limbs to go somewhere else cold to feel sticky and tainted by an altercation that was not my doing, my fault, but always my problem. The mortification of having him watch me walk away…watch all of me walk away.

Two weeks later I was running for the metro to college. I rammed into the crowds and stood panting, sweating and disoriented in the crush of people on the train. As my breath slowed – France has too many croissants to ever encourage fitness – and I became aware of my surroundings, I began to be aware of something brushing against me, too gentle to be sure but to persistent to be misunderstood. I don’t remember being groped before. I can never forget it now.

I looked behind me and there, staring resolutely in the opposite direction was yet another friend. Yet another balding, jowly, perspiring, middle-aged man – sweat cupped in the sad rim of his upper lip and greasy hairs protuding out of pore and orifice like a half-plucked pig. The slight stroke of a finger against my bum cheek was barely perceptible but I felt it as if he was stroking bone. I was so horrified, so shocked and distressed that I couldn’t do anything except stare at him – dumbstruck and waiting for him to acknowledge his wrong, to admit the violation, the intrusion he was committing.

For someone who always has something to say I felt I could say nothing. Three weeks in France and it still took me five minutes of inwardly rehearsing a premeditated sentence before I could speak it. I felt I had no voice. To speak was to admit my vulnerability – to increase his power by my inability to articulate my rage, to assert myself and challenge him the way I needed to. And so I stared, and he continued to press and stroke and stare right past me and then it was his stop and he got off and disappeared into the crowds without a backward glance. Once again, I was left to deal with a situation somebody else had put me in – I was left to feel guilty, ashamed, enraged, violated. My right ass cheek still feels bruised at the thought of his unwanted touch.

A month later, I was drunk. It was late, and my friend and I were walking home, chatting the proverbial and intent on nothing except the comfort of bed. At some point, my friend noticed a guy walking behind us. She gripped my arm – “I think there’s somebody following us.” I looked over my shoulder to see a man not much older than us – innocuous and harmless to my eyes – and probably walking back to the large student complex I lived in. Reassured, we continued.

Primitive fear and instinctive survival. Sometimes that’s all I think being a woman is.

I am in no way suggesting that my experiences of harassment are solely limited to Toulouse nor am I implying that pink city is home to all or only chauvinistic scumbags this expansive planet can boast. It’s more that my life in Toulouse was a far more heightened version of the female reality we are all imprisoned by. I’m not sure I ever once left my house – at any type of day, wearing any kind of clothes without being sexualised, objectified or just plain degraded in some way. Men always ask me – “is it really that bad?”

YES. IT REALLY IS THAT BAD.

And France is such a perfect metaphor for how I continue to feel as a woman – in Cork, in Dublin, in the WORLD. Forced to subjugate herself to male misogyny, to tolerate the intolerable, to inconvenience myself because of the inconvenience of another. Forced to just bite my tongue and ignore what should never exist in the first place – to “lighten up and get a sense of humour” in a culture in which women are secondary and subject to the carnal predation of men. What lessons do I need to learn from being groped, catcalled, followed, cornered, masturbated at? Not to go for a run at 2pm? Not to wear a skirt in summer? Not to smile or appear friendly because that is me inviting, offering, ripping my clothes off and demanding for some perverted form of masculinity be unleashed upon me?

In Toulouse, I had no voice to answer back, to call my harassers out. The fact I wasn’t from there, I didn’t speak their language properly and often only caught the threat behind their words as opposed to the words themselves meant that I was too afraid to use my voice. The voice I was given to fight with, to shout with, to demand justice with.

Because I still am too often silent when somebody catcalls me in Dublin. I still am too often the small girl too scared to expose her vulnerability even further with hasty rage. Because I am not hard to overpower. I am not hard to bruise and I don’t know who this man is who is imposing his words or his smell or his body on mine and I don’t know just how far he’s willing to go in his “attentions”.

Primitive fear and instinctive survival. Sometimes, that’s all I think being a woman is. And then I read two small words – insignificant, really, easily overlooked – but two of the most powerful words when used often enough, loud enough, brave enough. ME TOO.

The tide is turning. Slowly, incrementally and never fast enough. But every woman that unlocks her voice and every man that listens is a victory. A victory that shouldn’t have to be won. But then, what war is ever fair?